Official figures show that more than one million people in the UK have coronavirus. 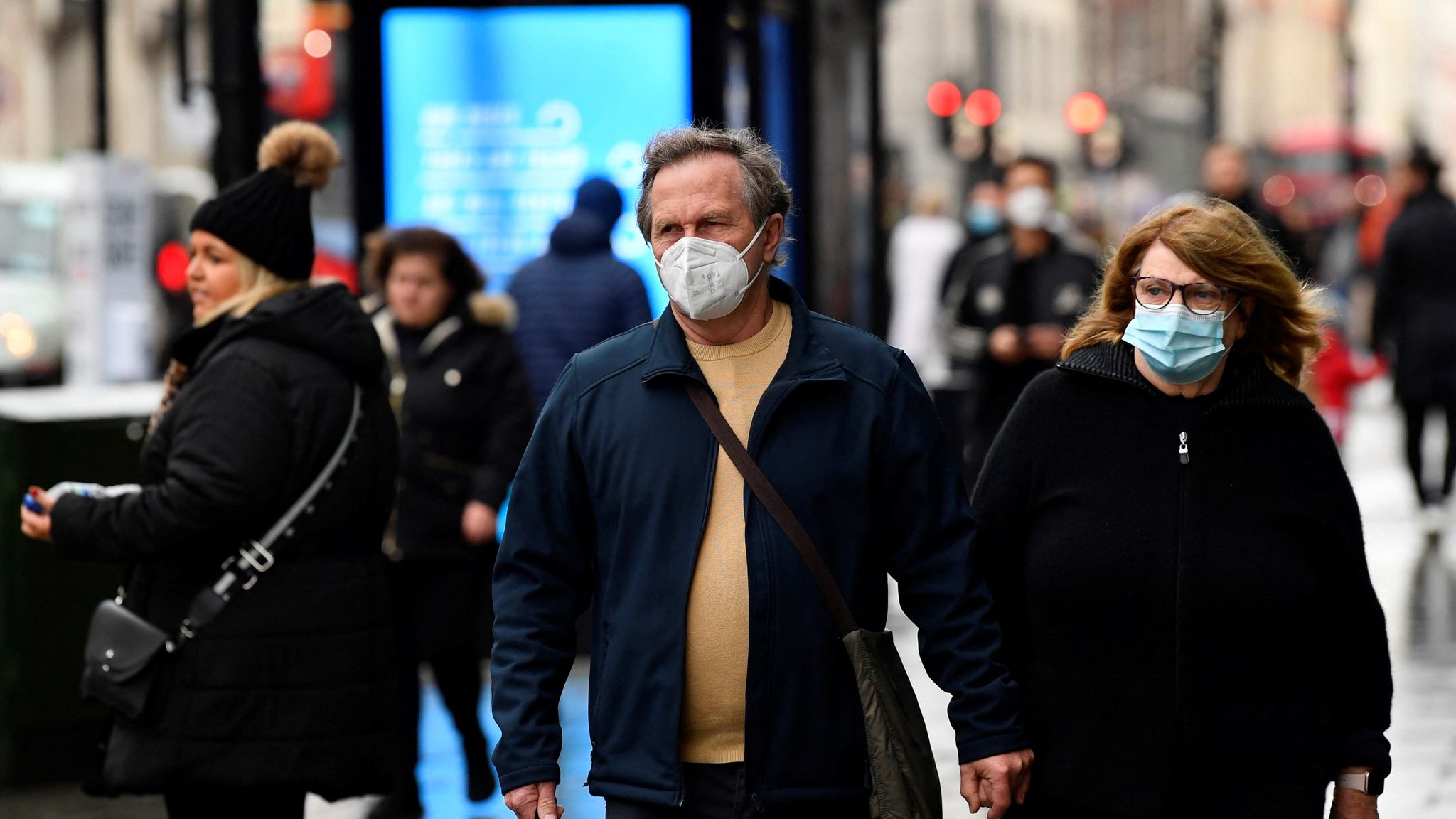 UK London : Breaking news and bring to you now it’s been a little while since we bought you an update on this covid data and infections across the United Kingdom have risen above 1 million again that is according to the office for national statistics the total number of people in private household in the United Kingdom tested positive for coronavirus a raise to 1 million in the week to November 21 that was at 6% from the previous week significantly It is the first increase in UK wide infections since the week ending October 17 20222

Across the country over the weekend, according to social media posts and testimonies, Xi’s zero-Covid-weary protesters pushed boundaries as they spoke out for change in a country where dissent under Xi’s increasingly authoritarian rule has been stifled. The space has become very less.

Trying to gauge the mood of China’s biggest protests since 1989 has been difficult when everyone knows the authorities and their cameras are watching all the time.

Some were protesting against a specific grievance, for example, the lockdown of their residential complex; And many more for the end of all COVID restrictions. Some have called for more freedoms, such as democracy, and at least some have expressed anger at Xi and the ruling party.