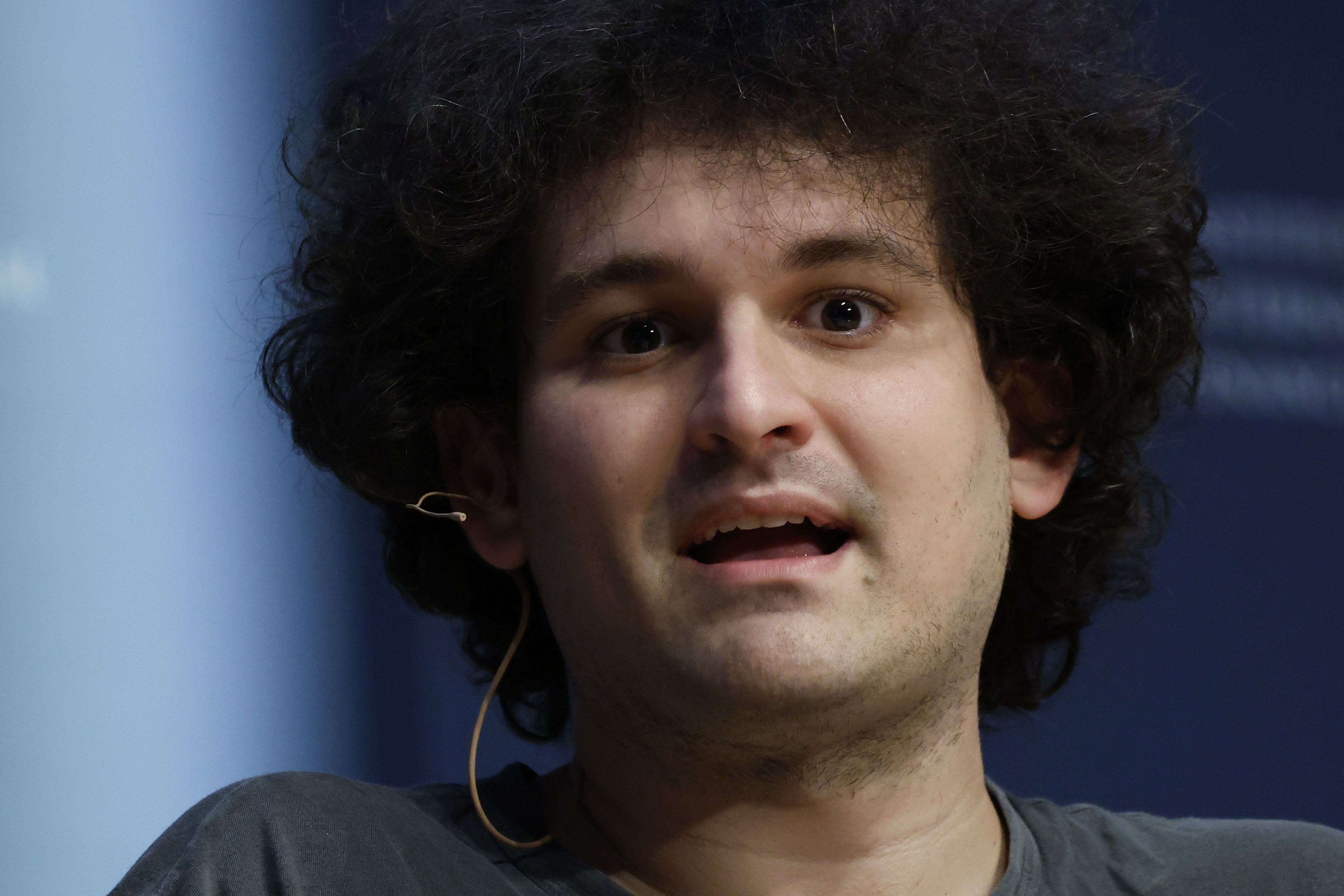 The Men Who Makes Headlines for Losing $32 Billion Overnight AKA Sam Bankman-Fried, the founder of cryptocurrency exchange FTX, appeared publicly following Wednesday’s losses for the first time since the implosion of his trading empire this month, insisting Said he never tried to cheat. ‘ and repeatedly stated that he does not know what is going on within its crypto businesses.

In a live interview at a Manhattan news conference, Mr Bankman-Fried blamed ‘massive management failures’ and sloppy accounting for the collapse of his $32 billion business, which sparked civil and criminal investigations.

The purpose of these investigations is to determine whether FTX broke the law by lending its clients’ funds to Alameda Research, a trading company that Mr. Bankman-Fried also owned. Speaking via video feed from the Bahamas, where FTX was based, the 30-year-old said he had not “intentionally mixed funds”. At another point he said, “I didn’t know exactly what was going on.”
FTX collapsed virtually overnight as it was unable to handle deposits, leaving an $8 billion hole in the company’s accounts. Within a week, the crypto exchange filed for bankruptcy.

How to Make a Net Booster Score Survey…

India Digital Campaign That Have…

Traders lost billions of dollars stored on the platform, which served as a marketplace for crypto enthusiasts to buy and sell tokens. Companies affiliated with FTX also found themselves in a precarious financial position. On Monday, crypto lending firm BlockFi filed for bankruptcy, blaming its relationship with FTX.
Mr. Bankman-Fried, who became a billionaire as FTX and was considered a child prodigy, faces significant legal issues. The Department of Justice and the Securities and Exchange Commission are investigating the transfer of funds from FTX to Alameda. Alameda Chief Executive Carolyn Ellison told employees this month that the trading firm had tapped money from FTX clients to fund its own trading business, the Times and others reported.

Mr Bankman-Fried has since come under heavy criticism. In a court filing, FTX’s new CEO, who is handling the company’s bankruptcy, said he had never seen “such a complete failure of corporate control” and listed a series of “unacceptable management practices.”