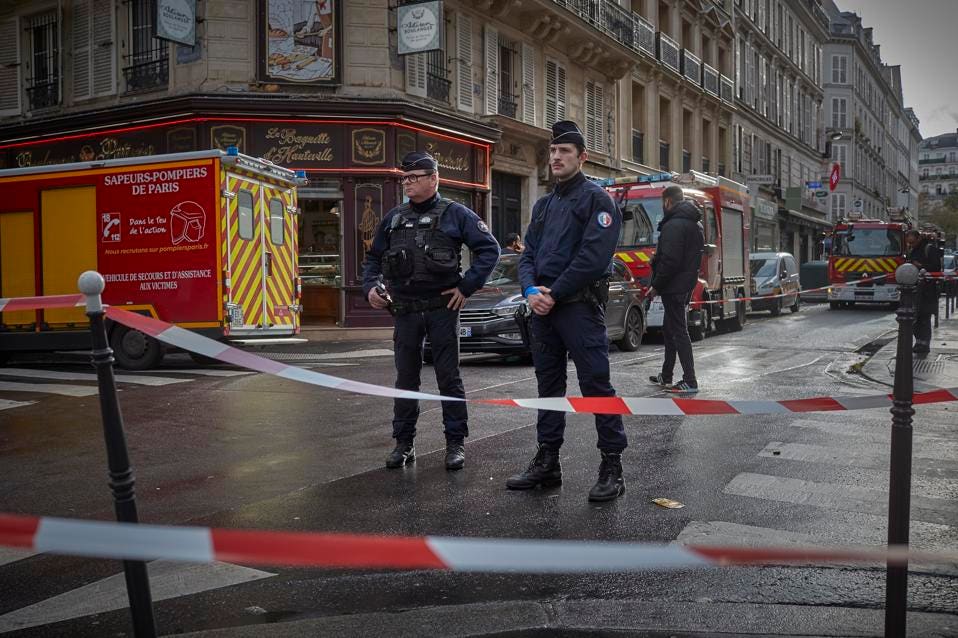 After three people were killed at a Kurdish cultural center in an incident that officials claimed was targeted at foreigners, Kurdish activists, left-wing lawmakers, and anti-racism organizations are hosting a protest on Saturday in Paris.

In addition to injuring three people, the shooting in a busy area of downtown Paris raised questions about hate crimes at a time when far-right voices have become more prominent in France and across Europe in recent years.

A 69-year-old man who was charged with attacking migrants last year and was released earlier this month is the alleged attacker, who was hurt and is now in detention. The shooting on Friday was being investigated for a potential racial motive.

The incident shocked the Kurdish neighborhood in the French capital and provoked altercations between the police and enraged Kurds.

Before the march on Saturday at the Place de la Republique, the Paris police chief met with representatives of the Kurdish community on Saturday in an effort to soothe their concerns.

The cultural center, as well as a nearby restaurant and hair shop, were all the scene of Friday’s attack. Interior Minister Gerald Darmanin claimed that the suspect had acted alone and had no official affiliation with any extreme-right or other radical movements, but had definitely targeted foreigners. The suspect had already been found guilty of both unlawful gun possession and armed assault.

Kurdish activists claimed that police had lately alerted them to threats against Kurdish targets.

Three female Kurdish activists were found shot to death in 2013 in a Kurdish centre in Paris, including Sakine Cansiz, the PKK’s founder and one of the three.

The Turkish army has been engaged in combat with PKK-affiliated Kurdish insurgents in both northern Iraq and southeast Turkey. Recently, the Turkish military also carried out a number of air and artillery attacks against militant Syrian Kurdish targets in northern Syria.

22 refuge dead in Fire at the illegal refuge in Russia