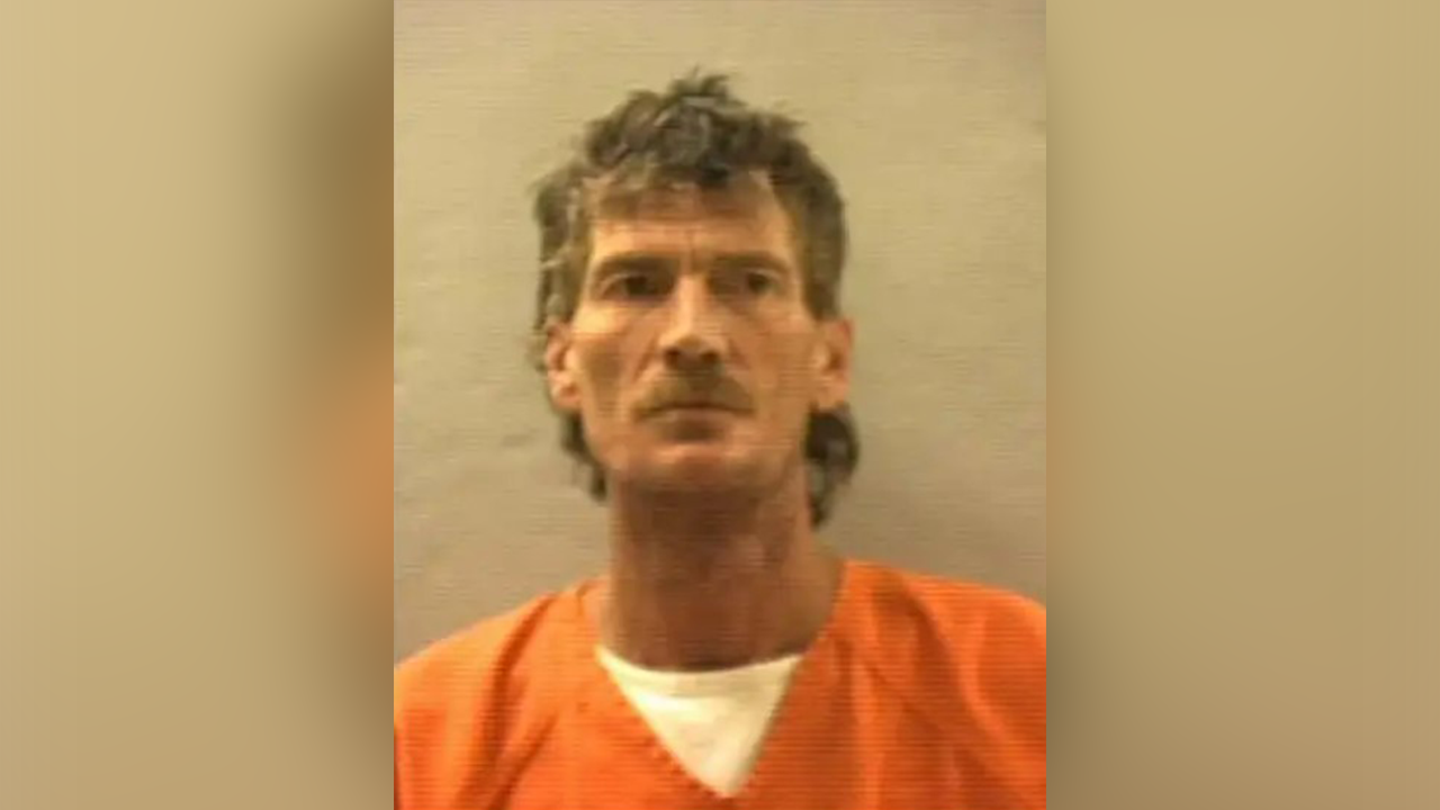 Arizona – Deputies and detectives confirmed that a 57-year-old Yavapi, Arizona, male showed up at the Yavapai County Sheriff’s Office today and was charged with two federal offences in connection with his attempts to sexually abuse a kid. Ronald Brayden, who was planning to sexually attack a 4-year-old kid, was detained today. In anticipation of additional hearings, Ronald Brayden is being detained at the Federal Detention Center.

Police are still looking into Brayden’s internet activity, including allegations that he pressured young boys to take graphic images.

The criminal complaint’s claims are all that are made. Until and unless a person is proven guilty in a court of law beyond a reasonable doubt, they are presumed innocent.

Homeland Security Investigations (HSI), a unit of the Internet Crimes Against Children Task Force stationed at the Seattle Police Department, is looking into the situation. Additionally helping was the Whatcom County Sheriff’s Office.

The prosecution in this case is being handled by an assistant US attorney.