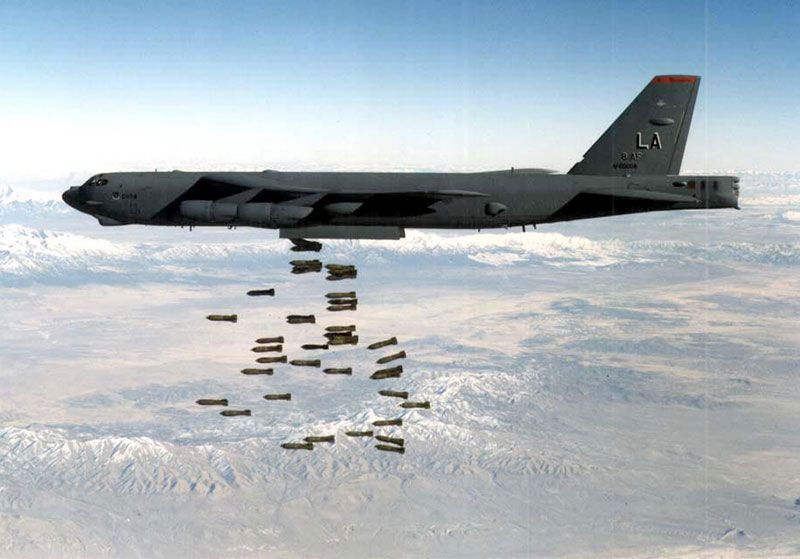 According to reports, air defences fired down the drone, but the victims of the midnight attack were caused by falling debris.

Russia accused Ukraine of carrying out a similar assault on the airbase earlier this month, where strategic bombers that have participated in missile assaults against Ukraine are stationed.

Nearly 500 kilometres (310 miles) from the Ukrainian border, the installation is located.

Although the Ukrainian military has not made any formal statements regarding the strikes, We believe the most recent incident will humiliate Russian authorities.

The Ukrainian drone was shot down by Russian air defences, according to the Russian defence ministry, at around 01:30 on Monday (22:35 GMT Sunday).

Roman Busargin, the governor of Saratov, sent his sympathies to the men’s friends and family and declared that there was “absolutely no threat to inhabitants” in the Engels town itself.

Social media users earlier shared videos of what appeared to be blasts and air sirens at the Engels airstrip.

Three servicemen were also killed by drone debris in the previously reported attack on the airfield and another air facility in the Ryazan region on December 5, Moscow claimed at the time. Two aeroplanes suffered minor damage.

The purported attacks received no response from the Ukrainian military.

Since Moscow began its full-scale invasion on February 24, the Russian military has frequently launched missile attacks on numerous targets in Ukraine from the Engels air base.

The Kremlin has previously accused Ukraine of striking Russian territory, but the purported attacks in December are allegedly more invasive.