20 Facts about US President. 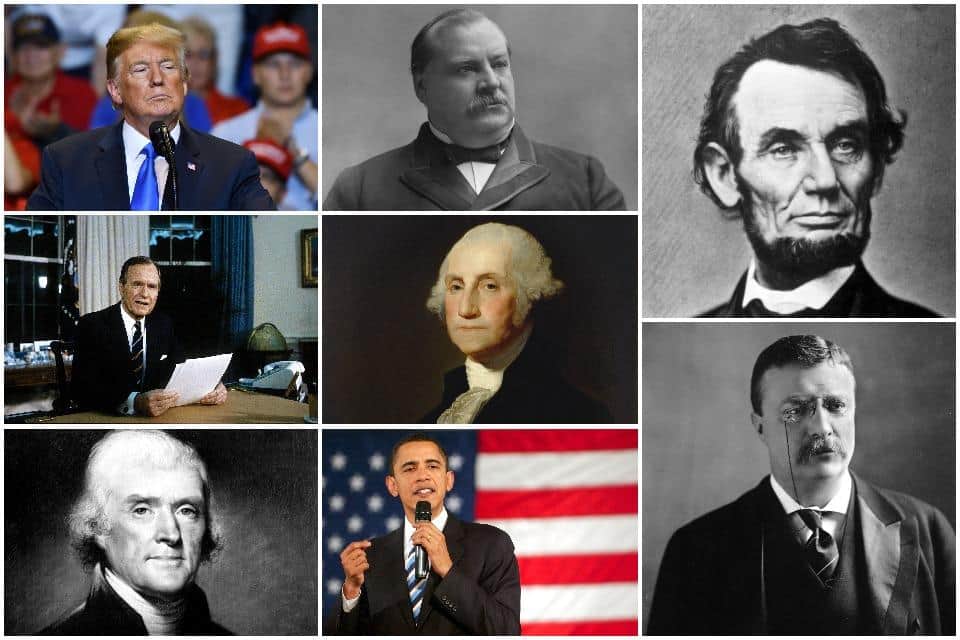 The President of the United States is the head of the executive branch of the federal government and is the highest political office in the country. The President is responsible for enforcing federal laws, negotiating treaties with foreign governments, and serving as the commander-in-chief of the military. The President also has the power to nominate judges to federal courts and to pardon individuals convicted of federal crimes.

The President is elected by the people through an electoral college system and serves a term of four years. The President is limited to serving two terms in office, although there is no limit on the number of terms a person may serve as Vice President.

Zendaya new haircut is all about being…