19 more attacks on prisons in the border town of Juarez, Mexico 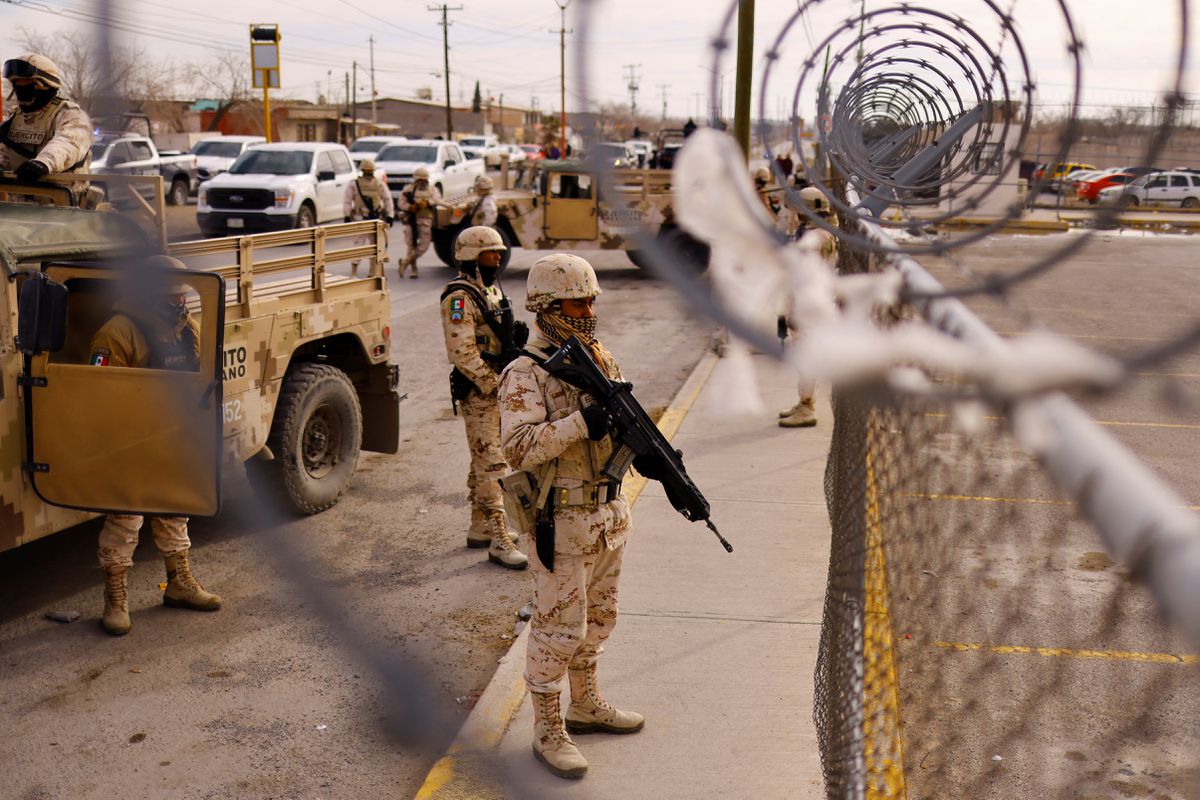 Mexico – An attack on a prison in Juarez, Mexico, killed 19 people and allowed a cartel leader and 20 other inmates to escape, officials said. According to Defense Minister Luis Cresencio Sandoval, an armed force with armored vehicles attacked the prison and the municipal police station almost simultaneously. Officials said Sunday morning’s incident took place when people were preparing to come here on New Year’s Day. Initially, he claimed that at least 14 people had been killed, but by Monday, according to Sandoval, the number had risen to 19 – 10 guards, seven prisoners and two attackers.

Ernesto Alfredo Pinón de la Cruz, also known as “El Neto”, was one of 25 prisoners who managed to escape due to the attack. Security Minister Rosa Isela Rodríguez told a press conference that Pinón is a key shooter in the “Los Mexicalis” cartel headquartered in Juárez. To control the uproar, federal authorities were contacted. According to Rodríguez, who has been critical of the Chihuahua state administration, he later discovered a “VIP area” in the state prison with drugs and cash.

Because federal officials can’t help in some situations, Rodriguez said, “that’s the state’s job.” He said state officials did not request that violent inmates like “El Neto” be moved from an overcrowded prison to a higher security facility.

There will be train strikes whole…

In response to the attack, state officials will ‘completely clean up the penal system’, according to District Attorney Roberto Javier Duarte, who also promised that those found guilty of corruption would face legal action.

Sunday’s incident led to the death toll in prison attacks in Mexico in recent years.